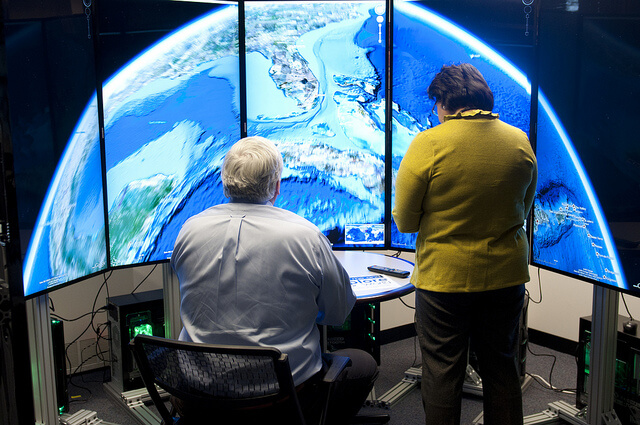 This is an innovative solution...
– Google Summer of Code